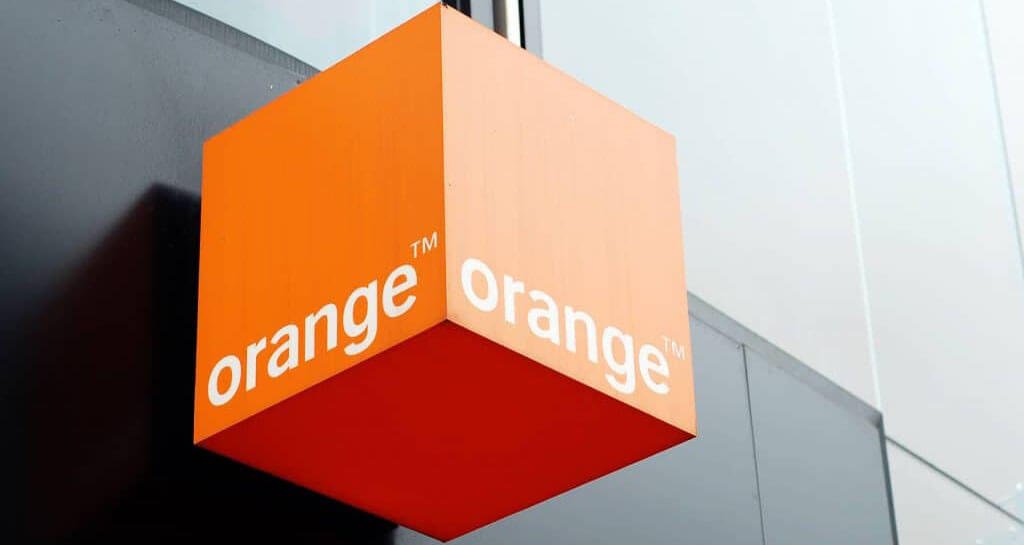 Increase in jobs for women in the digital sector in France

This year it is the fourth time the study ‘Mutationnelles 2012’ commissioned by Orange – France Telecom in line with its commitment to encouraging young women to focus on scientific and technical sectors been published. In order to promote gender equality in the workplace across all areas, Orange has set itself a very ambitious objective for the feminization of all its management committees, representing 35% by 2015. Mutationnelles 2012 report shows a 20% increase in jobs for women in the digital sector from 2008 to 2011

Increased employment of women in the digital sector

The Mutationnelles 2012 report shows that the scientific and technical fields are holding up well despite the economic crisis and pressures in the European job market. From 2008 to 2011, employment in science and technology rose 4% while falling by one point for the market as a whole. France stands out from the rest of Europe by its much higher growth rate in digital jobs (+16%) compared with the European average of 2%.

Acceleration of gender equality in technology companies in 2011

In 2011, 90% of France’s large companies made a firm commitment to gender equality. This is translating into company-wide agreements with specific hiring and promotion objectives for women. Orange, for example, confirmed its objective of 35% women in all of its management committees by 2015.

Claudine Schmuck, Director of Global Contact and author of the Mutationnelles report, said: “One of the key trends which took place in France between 2008 and 2011 is highest level of employment opportunities for women than for men (20% growth versus 14% for men). This is expected to continue over the next years, particularly thanks to the growing commitment of high-tech companies to promoting gender equality in the workplace.”

The study is carried out exclusively for Orange by Global Contract – ECWT’s French National Point of Contact, based on groundbreaking data from annual surveys by the French national engineer and scientist council (CNISF) and the Conférence des Grandes Ecoles association for business and engineering schools, provides detailed information on women engineers and scientists in France and the underlying trends taking shape for this population in terms of training, employment, compensation, career and even company choices.

Orange-France Telecom is one of the world’s leading telecommunications operators with 172,000 employees worldwide, including 105,000 employees in France, and sales of 45.3 billion euros in 2011. Present in 35 countries, the Group had a customer base of 226 million customers on 31 December 2011, including 147 million customers under the Orange brand, the Group’s single brand for internet, television, and mobile services in the majority of countries where the company operates. On 31 December 2011, the Group had 167 million mobile customers and 14 million broadband internet (ADSL, fibre) customers worldwide. Orange is one of the main European operators for mobile and broadband internet services and, under the brand Orange Business Services, is one of the world leaders in providing telecommunication services to multinational companies.