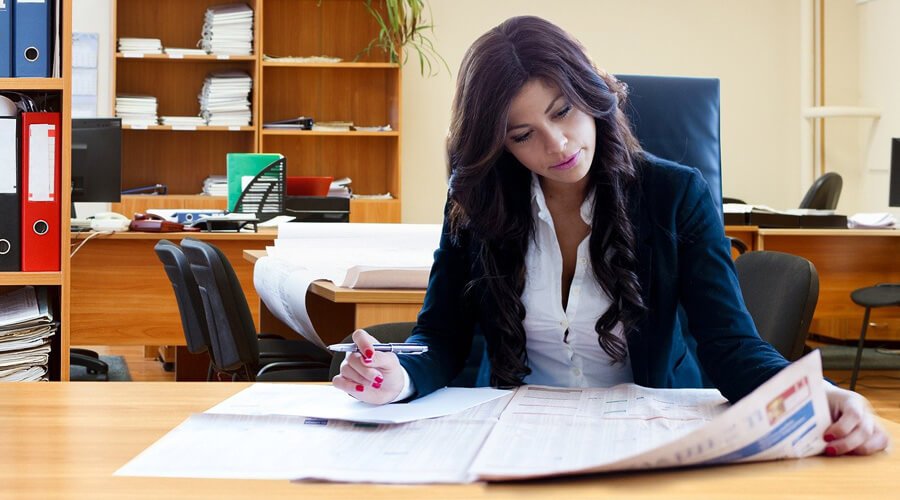 On International Women´s Day 2017 the European Institute of Gender Equality released its first major report on the economic benefits of gender equality in the European Union (EU). The aim of the study is to assess the wider socio-economic impacts of narrowing gender gaps as a result of the implementation of measures to improve gender equality in Europe.

EIGE findings once again confirm, that more gender equality would boost economic growth in Europe. Improvements to gender equality would generate more jobs for the EU – up to 10.5 million additional jobs by 2050. Gross Domestic Product (GDP) per capita would also be positively affected and could increase up to nearly 10% by 2050.

Another important finding shows that addressing different gender inequalities together is likely to generate more positive impacts, rather than tackling them one by one in isolation.