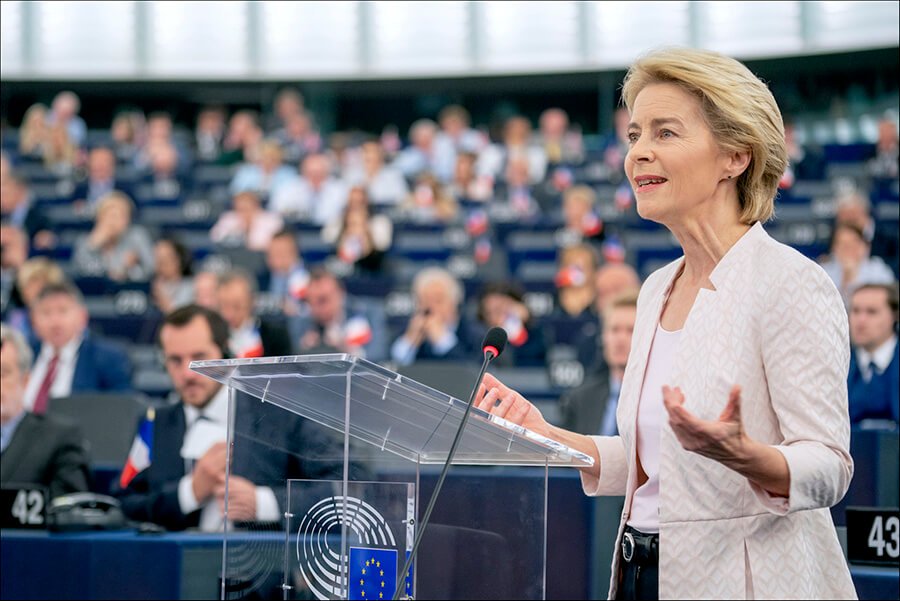 Why women on board?

Why diversity? Why women on board?

Because all research and economic studies show that companies that embrace diversity are more successful. This is true in business, politics, and society as a whole. Still, too often, and especially when looking at top positions, we hear men say that it is not possible to find women with the right profile … Well, if you are seriously looking for them, you will find them. I know this well from experience when I fought to have the first-ever gender-balanced College of Commissioners.

Look at our societies. Diversity is a fact. But whether diversity is reflected in companies and institutions is an active choice.

First, because two of the best performers in the index are non-EU countries. Norway and the UK. It is good that nearly half of the EU Member States included in your Index already have quotas, like my home country, Germany, or France, the only EU Member State in the top three of your index. And these are the countries where much has improved in recent years. But the others are lagging behind.

It has been ten years since the Commission proposed to set a target of 40 percent for women on boards of publicly listed European firms. For ten years, our efforts to put in place European legislation have been blocked. Ten years where voluntary measures have not brought the change we need. Your organization was founded in response. And you made the Gender Diversity Index, to provide an objective European benchmark on gender equality. Among the over 600 companies in your index, thirty-five percent of board members are women. This is the beginning. But we have to get better in the European Union.