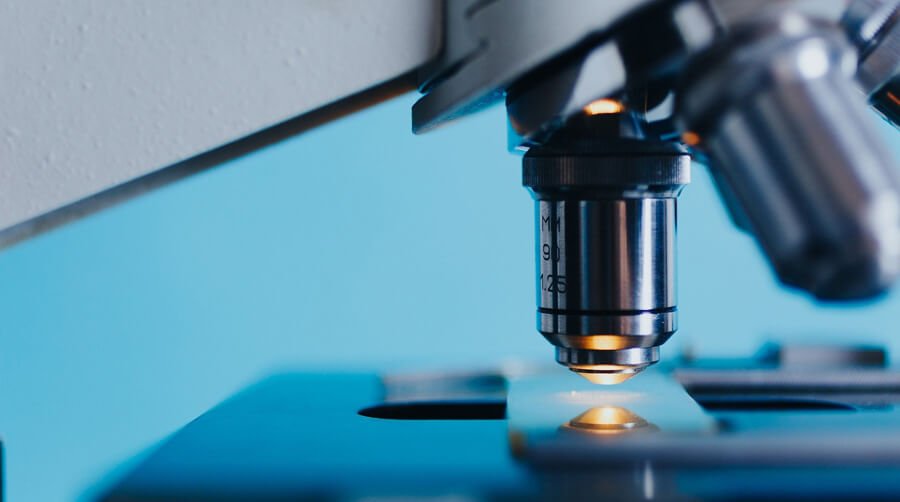 During the last three years, ECWT has been increasing its research around the Smart Cities and Gender Agenda. We hereby flag for upcoming events and you are warmly welcome to learn about our research outcomes and future plans!

SeISMIC – Societal Engagement in Science, Mutual Learning in Cities, the     FP7 program project is coming to an end, with the final conference and the Launch of JPI Urban Europe’s Stakeholder Involvement Platform on the 25-26 October in Brussels.

ECWT´s involvement in SeiSMIC was through developing a Gender Action Plan (GAP) for the ten cities participating in the project. The SEiSMiC Gender Action Plan and Toolkit delivered by ECWT points to the need for women to be represented in local participatory processes and social innovation networks — and this is just one step towards recognizing gender equality as a relevant dimension within urban governance and social innovation policies.

The SeISMIC final document will be presented on October 26 – including a number of policy and research recommendations for the European Commission in regard to the Smart Cities and Gender agenda. Formally the SEiSMiC national networks are going to be handed over to JPI Urban Europe and the platform for stakeholder involvement (SIP) will be started.

The SIP will be a very important tool to safeguard the ambition and principles of JPI Urban Europe, namely: