On Thursday 28 September 2017 NTNU, the Norwegian National Point of Contact of ECWT  celebrated the 20th anniversary of Girl-project Ada at the Royal Garden in Trondheim.

Of the 400+ participants, there were 250 students and alumni, 75 business supporters, and around 75 other leading multistakeholder representatives joining the celebrations. All participants praised the added value for the entire society and the digital economy of getting more girls to STEM careers and the positive effect of retaining women in tech careers in Norway!

The annual budget of the project is considering the added value still low-cost: 215.000 euro (250.000 USD) per year. For this reason, both NTNU and ECWT are keen on sharing good examples and rolling out the Norwegian model in other countries around Europe. 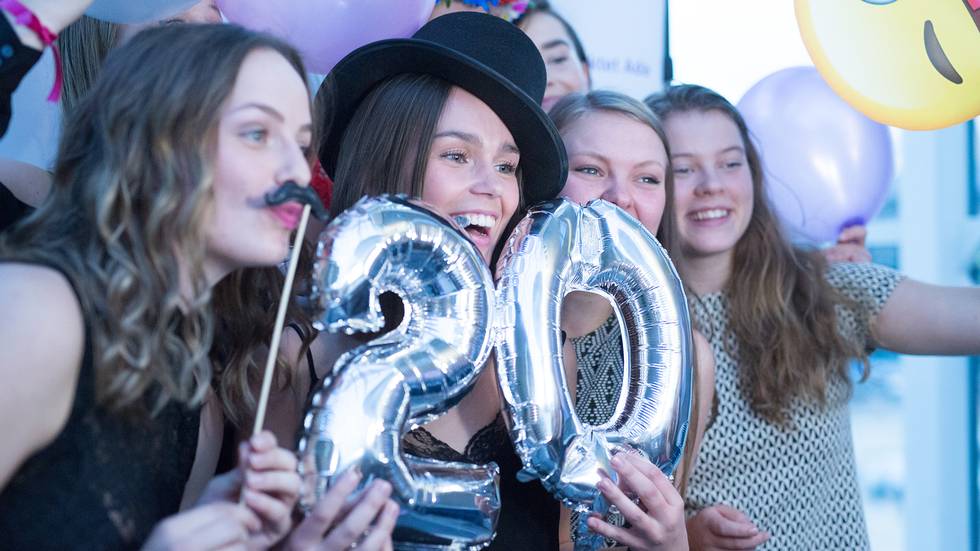