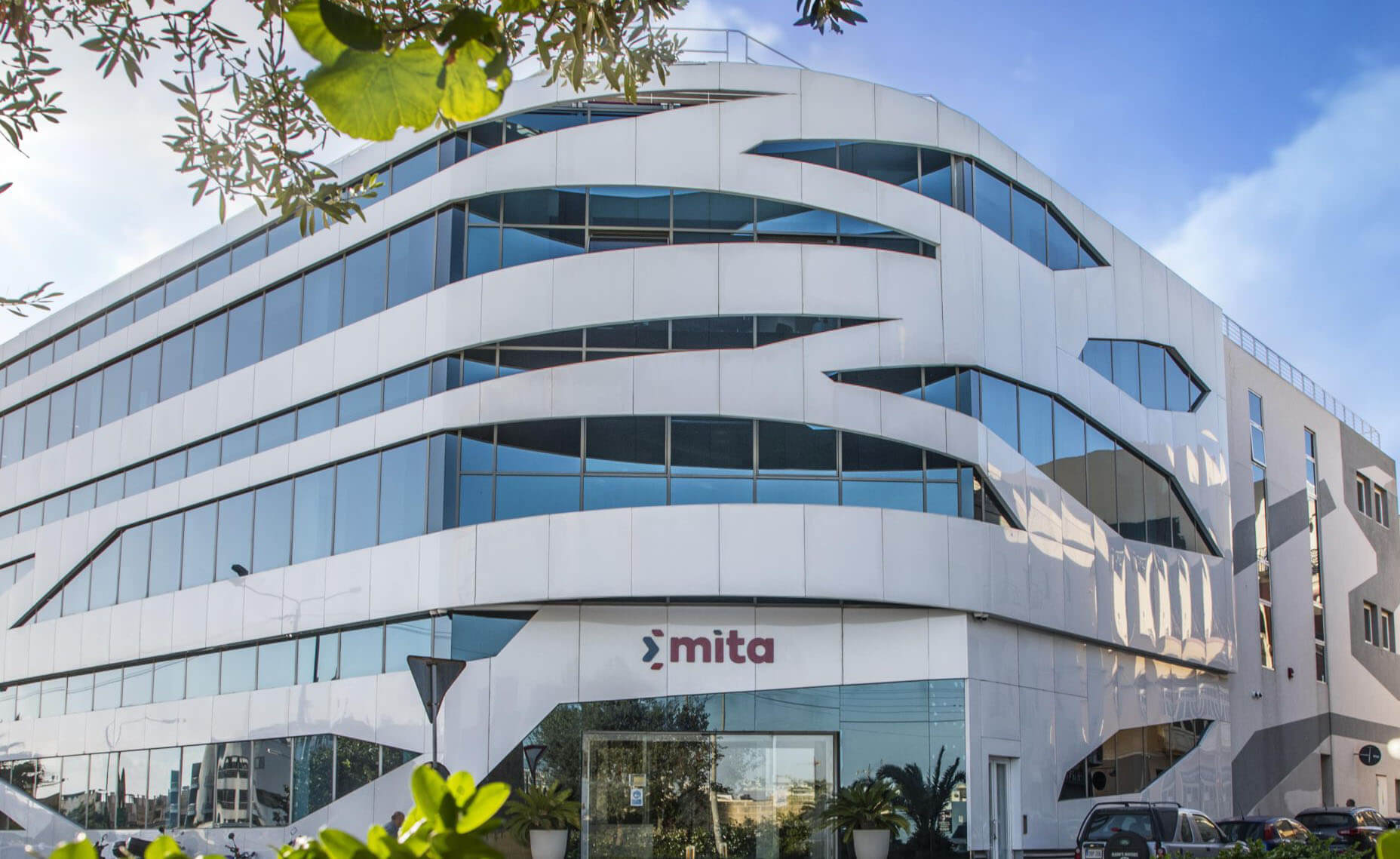 To attract more girls to IT in Malta!

Around July 2013 Microsoft, in collaboration with MITA, organized a careers day where one of the main talks was about womens’ careers in IT. One point which was made that day was how since we were just kids, there was this mentality that women are not fit for a career in IT. That’s where we, the G-Tech girls, met and decided to form this group to help convince more women (and men) that this is not true; we’re all equally capable of having a career in IT!

Today G-Tech is developing a windows mobile application which targets young females to show them how IT can be fun. We did this by using some IT concepts in a game which is about a girl, her life, and her friends. This game is divided into several episodes, each of which has a few levels which focus on teaching the player how to use these IT concepts (for example; flowcharts). G-Tech is currently working on the first episode. We already have a working demo which was tested by young girls in some events which we attended to show our idea, and it was very well received.

As a group we’re all doing this for fun, but also because, despite our different backgrounds,
we all want to achieve the same thing; to see more girls like us choose IT.

I’m 24 years old and recently graduated with B.Sc. (HONS) Software Development through MCAST and Fraunhover Gesellschaft. Apart from that, I love to draw, design, and create my own pieces of art. Having said that, my role in G-Tech is that of a designer whereas I bring to life all G-Tech’s members’ ideas through digital art such as characters, backgrounds, buttons, and more artwork. Thanks to G-Tech, I got to know wonderful people and made some good friends as well – I really enjoy G-Tech work wherewith the strength of our members we surely will get little girls’ attention with regards to IT.

I am 22 years old and I am currently studying for Higher National Diploma in Computing and Systems Development (Software Development) at MCAST. I also love music, I play the piano and I have been taking voice studies lessons for almost two years. Having said that, my main role in G-Tech is that of composing the music of the application as well as the sound effects. Unlike the other G-Tech members, who met during a Career’s Day in July 2013, I met these girls thanks to my best friend Annalizz Vella who really believes in me and has helped continuously to continue studying after I almost gave up (since I used to study B.Ed. (Hons) in Primary Education and I was not satisfied). This group is the reason why today I am determined to continue studying Software Development. I hope that we reach our aim, which is to encourage more girls to continue their studies in the IT sector not only at the secondary level but also for their future careers.

I’m 22 years old and have almost finished my B.Sc. (HONS) in Computer Networks at MCAST. I always had a great interest in computing amongst other passions, including art, gaming, and music. Regarding the group G-Tech, I feel very lucky to be part of it as the other members are very talented and have a lot to offer apart from being great friends. In G-Tech I have the role of an organizational leader, carrying tasks related to front-end development and hosting. G-Tech’s goal is to encourage more girls to be part of the world of technology which plays a big role in our lives. For this reason along with my team, I hope we succeed in increasing the awareness of young girls regarding the IT sector.

I am 20 years old and the youngest of the group. I am the only one not in a diploma/degree course in computing yet but don’t worry, I am working on it! I plan on joining a diploma course in IT by next October after I get all the necessary entry requirements for the course. Computing is my passion, not just from a software side but also in hardware. Nothing makes me happier than taking a computer apart, putting it back together, and turning it back on. With my lack of programming background, I don’t have a very hands-on position in G-Tech; I mainly take part in the planning stages and I help out with programming wherever I can with coaching from the rest of the girls. Working with them has so far been very fun and it is, in itself, a learning experience for all of us. I hope that our experience will inspire future generations of women to think of computing as a viable career option and not shy away from it simply because it is perceived as a man’s world.