Back to top
Home  /  ECWT News   /  DIGITALEUROPE and Women4IT Webinar 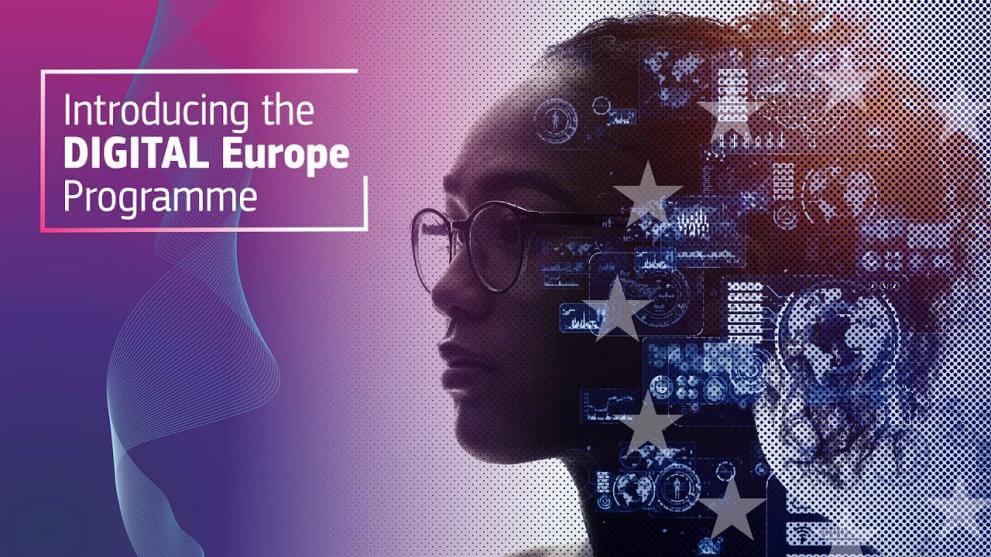 Women4IT Webinar: How to work with employers in skills-building initiatives?

On 28 October 2021, DIGITALEUROPE our partner in the EEA and Norway Grants co-financed the WOMEN4IT project (2018 – 2022 and prolonged until the end of January 2023) training 1000+ women (19 to 29 years old) in the NEET (Not in Education, Employment or Training) Group organized based on the successful experiences of the piloting in seven countries in Europe a webinar in the format of a hybrid event in Brussels on “How to work with employers in skills-building initiatives? “. The event brought together international stakeholders: employers, women’s employment initiatives, and digital skills training providers with the goal to showcase the Women4IT project and generate ideas for successful employer engagement in similar initiatives. In the first part of the webinar, the consortium partners gave presentations explaining Women4IT’s purpose, achievements, and stakeholder engagement efforts.

The event started off with a welcome and introduction to the Women4IT project from DIGITALEUROPE’s Project Manager Katarzyna Udała. During her presentation, Ms. Udała highlighted statistics on the position of women in STEM and ICT fields, specifically that only 1 in 3 STEM graduates are female; 1 in 5 ICT specialists are female and 1,6% of employed women are ICT specialists. During the COVID-19 pandemic, women took on more caring responsibilities than their male counterparts, with 32,7% of women being inactive in the labor market due to caring responsibilities. The youth unemployment rate in the EU reached 16,2% in August 2021, equating to 2.833 million young people across Europe.

Thereafter Vita Vītola-Lapiņa, Project Manager of the project leading organization LIKTA, explained the background of the Women4IT initiative and the tools used by both employers and young women. Vita focused attention on the successes of the project: 70% of the graduates have found jobs after their training, and stories like Ausma’s. Ausma is a digital media specialist course graduate from Latvia, who completed her training and secured a role as a digital media assistant, which through her dedicated work and perseverance, led to her going to the Tokyo Olympics in 2021 as a part of the Latvian national press team. Andrada Beloia from EOS Foundation spoke about the close relationship that has been developed with employers in all of the pilot countries from the beginning of the project.

Andrada highlighted that the project´s employer engagement statistics reflect a real success story: Since the start of the WOMEN4IT project 178 employers have been engaged and 315 employers have hired Women4IT graduates!

During the event, participants have also introduced the newly updated WOMEN4IT Employment Toolkit for both finding a digital job and an employer’s toolkit for helping employers through the recruitment phase hiring new female talent. Testimonials from employers were also presented, following their participation in the project and recruitment of Women4IT graduates. Last but not least the Women4IT project gives employers access to a pool of already trained women who have been trained specifically for Digital Jobs of the Future. During the interactive part of the webinar, the participants discussed ways to work with employers and shared their own experiences, informed about methods that worked well and others that may not have had the desired effect.

The methods suggested that worked well with employers include:

Methods that didn’t work so well include:

Several participants expressed their support for the project’s aims and their interest in bringing Women4IT and similar initiatives to their own countries in the future and implementing them on a national or local scale.